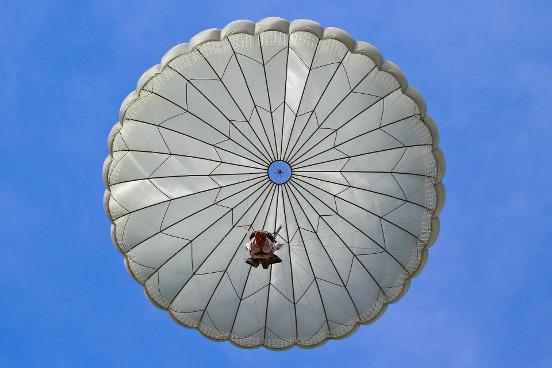 Eileen Tupper has had a life of excitement – traveling the world, viewing Paris from the top of the Eiffel Tower, rafting down the Colorado River and even skydiving on her 80th birthday.

The walls of her apartment at The Willows at Westborough are adorned with large photography prints, taken by her late husband, of the beautiful parts of the world they experienced together.

Even for someone as adventurous as she, Eileen says living at The Willows at Westborough is very exciting for her.

“Anyone who says they’re bored is not reading the calendar,” she said.

After her husband passed away seven years ago, Eileen was living alone in a nine room house in Marlborough.  Although she had more space than she needed, she was hesitant to move from her house, because she had lived there for over 20 years and is a very independent person. But after looking at a few independent living residences, Eileen felt comfortable moving into The Willows because she knew of the good reputation it had in the community.

“Everybody here is very friendly,” she said. “The food is great; I’ve gained weight.”

Making the most out of retirement

Eileen attends a wide variety of events and activities at The Willows, oftentimes several per day, including a variety of exercise classes, a posture class, craft workshops and parties.

She’s even contributed to the “Wind in The Willows” community newspaper.

Each issue of the paper has a theme, and when the “fall” edition was being made, Eileen suggested she could do a play on the word and write about her “free fall,” she made at 80 years old.

“I had wanted to go skydiving forever,” Eileen said.

She hadn’t gone earlier in her life because she knew she could be risking her life and did not want to put her husband and children in that position. Since her husband is deceased and her kids are all grown with their own families, Eileen said she finally felt comfortable with taking the literal leap for her 80th birthday.

Throughout the entire process and even up until she jumped out of the plane, Eileen said she wasn’t nervous.

“I was so excited and it was just a dream come true,” she said.

Many people thought she was crazy to do it, Eileen said, but she would do it again.

Even though skydiving isn’t something she can find on The Willows recreation calendar, Eileen is still living her best life, being active and social every day.

10 Activities for Seniors During the Summer

The Value of Volunteering in Your Golden Years