During the study, patients with Alzheimer’s would listen to their personalized playlist while getting an MRI scan. The scans showed an increase in functional brain connectivity, which continued even after the music stopped playing. Dr. Anderson commented, “Alzheimer’s disease typically destroys neurons and their connections in parts of the brain. As we’ve seen in these MRI scans, music may be stimulating the entire brain, allowing different regions of the brain to communicate and work together.” When a person’s brain is stimulated, and the different regions can communicate and work together, the patient has a better chance at regulating difficult emotions, like anxiety, depression, and attention.

This type of research is only just beginning. The National Institutes of Health has partnered with the Kennedy Center to call for additional research into the effects of music on aging and dementia. Dr. Anderson noted, “I expect that many laboratories will flesh out how this works, what the effects are, what conditions it helps, and the best uses to help improve people’s lives as they age.” He added, “playing music isn’t going to cure Alzheimer’s disease, but it helps. Music therapy can be very meaningful for patients who are severely affected and need to improve their anxiety, depression, or attention.”

Music may do more than just stimulate the attention network… Music may be like a trigger stimulating the brain.

When patients with Alzheimer’s-related dementia listened to clips from a personalized playlist – music that had a particular meaning to each individual – they found during MRI scans that functional connectivity continued even after the music was played. Dr. Anderson said, “We don’t know how long this effect lasts, but music may do more than just stimulate the attention network. It may be able to get different regions of the brain to talk to one another. Music may be like a trigger stimulating the brain.”

A great way to start is by creating a playlist of familiar and favorite songs. What type of music did they listen to most? Show tunes? Opera? Rock n’ Roll? One caregiver reported that her 90-year-old mother would always become very sad when it was time for her to leave, but that once she started playing classical or opera music as she left, her mother wouldn’t get sad. Instead, she would wave ‘goodbye’ and close her eyes to be transported by the music.

Some caregivers who benefit from music therapy are using CD players, MP3 players, iPods, tablets, or a turntable with vinyl records. Others might borrow music from the local library or use websites like Pandora or Spotify to create personalized playlists. You can also download phone apps like Singfit and Sing-magic designed specifically by music therapists and operate like portable karaoke machines that help participants sing along by providing lyric prompts, volume keys, and voice playback.

One innovative way to incorporate music into the daily lives of those we care for, is to sing directions, like when it’s time to shower or take medicine. Others might play a particularly peaceful song as they wake up and a more energetic song as they get dressed and ready. Listening to music can help stimulate the senses of a person with dementia and can lead to positive outcomes. 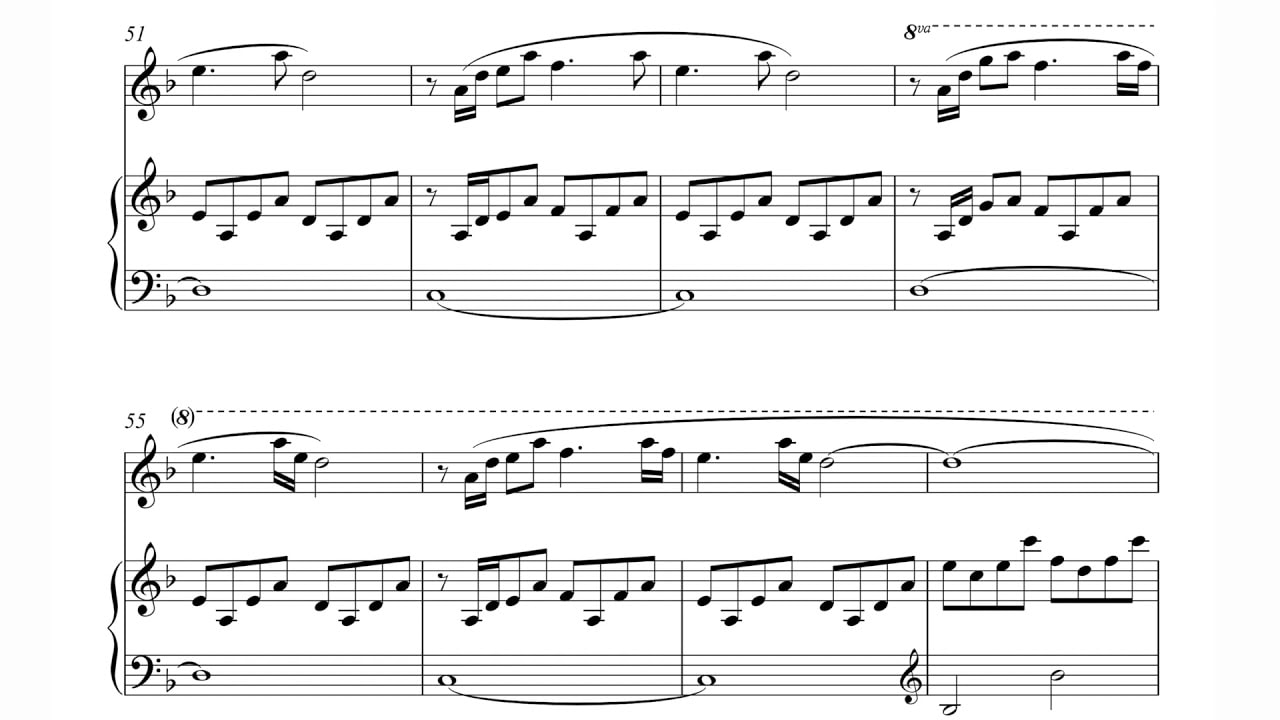 Some evidence shows music taps into memories and is therapeutic for people with dementia.

Music can provide an opportunity to connect in a way that is meaningful and helpful to both caregiver and patient. In fact, a pilot study by New York University Center for Cognitive Neurology found that people with early to mid-stage Alzheimer’s and their caregivers who participated in 13 NYC chorus rehearsals and one concert reported higher self-esteem, better moods, less depression, and a greater quality of life. The participating caretakers said that the camaraderie of the chorus helped to ward off the loneliness that often accompanies caring for those with dementia, and that the breathing exercises introduced by the singing teachers were fabulous at relieving stress and increasing overall happiness.

Music can benefit everyone.

SALMON Heath and Retirement’s communities offer resources for caregivers and family members, as well as the Tapestry Program for memory care. To learn more, contact us today for more information.